Checklist to track your Marketing Strategy

With a pandemic sweeping the country, an economy on the brink of collapse, and the future of society hanging in the balance, 2020 is officially ruined. But does that mean there’s nothing salvageable?

Last month, Google announced its OSS release of kpt, tooling used internally by the search giant since 2014. In a nutshell, kpt facilitates the creation, cross-team and cross-org sharing, and management of bundles of Kubernetes manifests that go into an application deployment. To date this task has been handled by DSL’s like Helm which package these manifests as so-called Charts. However, as a packaging solution provided by the creators of Kubernetes, it’s hard to imagine how Kpt won’t capture serious attention as a first-class packaging solution.

In this article, we won’t focus so much on the nitty-gritty of how kpt works (the official Google blog post announcement and user guide go into more detail on this front), but rather on a practical example of its usage followed by an analysis of its strengths, weaknesses, and production-readiness.

A rundown of Kpt

From the official announcement post, kpt is an “…OSS tool for Kubernetes packaging, which uses a standard format to bundle, publish, customize, update, and apply configuration manifests.” A bit of a mouthful. In a more condensed form, kpt introduces a structured way to create and share bundles of manifests that can be modified as appropriate for a given use case.

Still a bit too head in the clouds for comprehension. Let’s take the concrete example of my agency MeanPug Digital (shameless pug). We often build and deploy Django applications for clients and over time have learned what resources and configurations are optimal for dev, staging, and production environments. Rather than copying and pasting our Kubernetes manifests between projects which has the disadvantage of entropy, reduction of specialization, possibility of errors, and barriers to rolling upgrades, we can use kpt to define a common set of manifests then modify these as appropriate for each specific use-case. This is more concrete, but still not concrete enough. We’ll cover the deployment of a toy nodeJS app via a kpt configured bundle in the next section.

Getting started with Kpt

Before we move on to the application, you’ll need to make sure you have kpt installed. Personally, because I’m not a masochist, I used homebrew for installation. The official kpt installation guide has pretty straightforward instructions for all you cool cats and kittens though.

Today we’ll be deploying a toy (and by toy I mean “hello world”) express app to a Kubernetes cluster via configuration defined in a kpt bundle. One important point to note is that for the purpose of this demo, all kpt and application source are defined in the same repository. The kpt “published” templates and “consumed” templates have been separated into separate directories marked as – creatively – “published” and “consumed”, but a more realistic flow involves having a set of common kpt bundles (your “published” ones) in a separate repo and only including consumed bundles in the application repo.

Our toy application is as follows:

Now the fun begins. To start, we use the kpt pkg init command to create an application bundle. Remember, this is the base bundle that we could pull in and apply to both the current app as well as any similar applications we might deploy. I’m intentionally glossing over what similar means, but for our purposes we take similar to mean any express web app. This interpretation is subject to opinion.

and just like that a wild bundle appears in the express-web folder. You’ll notice we now have a Kptfile with some pretty bare metadata. As we parameterize our template with setters and substitutions this file will really start to fill out.

Inside our new express-web folder let’s add the basic manifests that make up our application deployment.

We’ve now got everything we need to deploy our app! But wait…there are some specs in our definitions that seem like they ought to be parameterized between applications. Off the bat, the following jump to mind:

Pretty magical, huh? You should also see a line like replicas: 3 # {"$ref":"#/definitions/io.k8s.cli.setters.replicas"} appear in your deployment.yaml manifest, however I’ve sometimes seen this necessary line fail to inject which will require you to manually add the above. After this line has been added, the relevant section of your deployment should look like this:

We’ll dive into how these setters are used in the Consuming Kpt Packages section below, but as a sneak peek run kpt cfg set express-web replicas 2 and take a look at your Kptfile and deployment 🐶.

For our image tag and version, the process is a bit different as we use kpt substitutions instead of direct setters. After running the command kpt cfg create-subst express-web/ image-value meanpugdigital/kpt-demo:latest --pattern IMAGE_NAME:TAG_SETTER --value TAG_SETTER=tag --value IMAGE_NAME=image , we’ll notice that our Kptfile has 3 new definitions:

Notice the addition of the tag and image setters, as well as the new image-value substitution. Additionally, we should see in our deployment the presence of a # {"$ref":"#/definitions/io.k8s.cli.substitutions.image-value"} string.

Now, if we modify either the tag or image properties with our standard kpt cfg set , our deployment and Kptfile will perform the appropriate substitutions. We’ll dive into this in greater detail in a moment as we move into consuming our Kpt definitions.

Take a big breath as we switch context from publisher to consumer. Let’s put ourselves back in the concrete example of MeanPug Digital. We’ve now defined a common set of configuration for web apps built on the Express framework and we have a new client, let’s call them Puggle Professional Podiatrists, for which we’ve built a shiny new Express app. Time to deploy it with our curated kpt configuration. Important reminder: we’ve done all work in a single repo to this point. In reality, the published Kpt configuration from the last section would live in a separate repo which stores only our common Kpt packages.

To start, we pull down the relevant app configuration with kpt get . In our case this looks like kpt pkg get https://github.com/MeanPug/kpt-demo/kpt/published/express-web express-web . Hey waddaya know, there’s that configuration we just had so much fun building:

All that’s left now is to deploy our client application to the cluster.

Uh-oh, we totally forgot to add resource requests and limits to our pods. Big no-no. Too bad we already deployed 100’s of client apps with a faulty configuration. Looks like we’re going to have to go through each individually and re-deploy with the updated config. Sad face emoji <here>. Wait what’s that, is it kpt to the rescue?! It is indeed.

Kpt makes it easy to merge upstream changes into your kpt consumer packages. In fact, they make it so easy I’m going to take the lazy way out and leave it as an exercise for those dedicated souls who’ve reached here.

Well, you’ve made it. Give yourself a big pat on the back, treat yourself to a beer, take a victory lap, or just keep reading. You’re almost there.

Our clients are literally barking for their new application and we’ve got all the pieces lined up for a rollout. In order to actually take our Kpt bundle live, we need to do just two things:

To create the grouping object, run kpt live init express-web . This should place a grouping-object-template file in your kpt templates directory.

Finally, let’s get this sucker out to the world with kpt live apply express-web --wait-for-reconcile. 🐯

Our key points and takeaways

That was quite a journey, but this is a technology we’re really excited about at MeanPug. In a few sentences, here’s our rollup:

We ❤️ Kubernetes at MeanPug, drop a line anytime

Back to all
Useful Resources

Check out our Free Resources for marketing tips and tricks.

There’s no better time to transform your firm than today. Take the first step by downloading our free marketing checklists and ebooks. 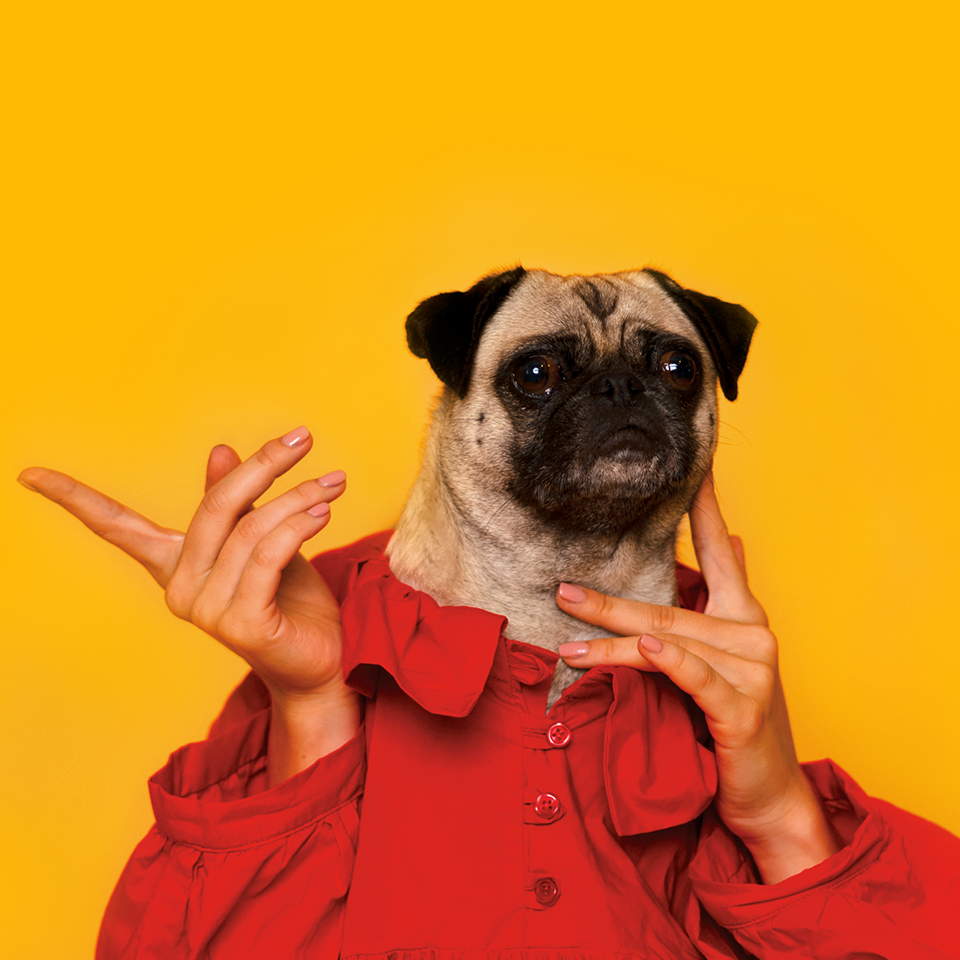 Not sure if you need a marketing agency yet?

Let's have a virtual coffee and see if we can supercharge your work! 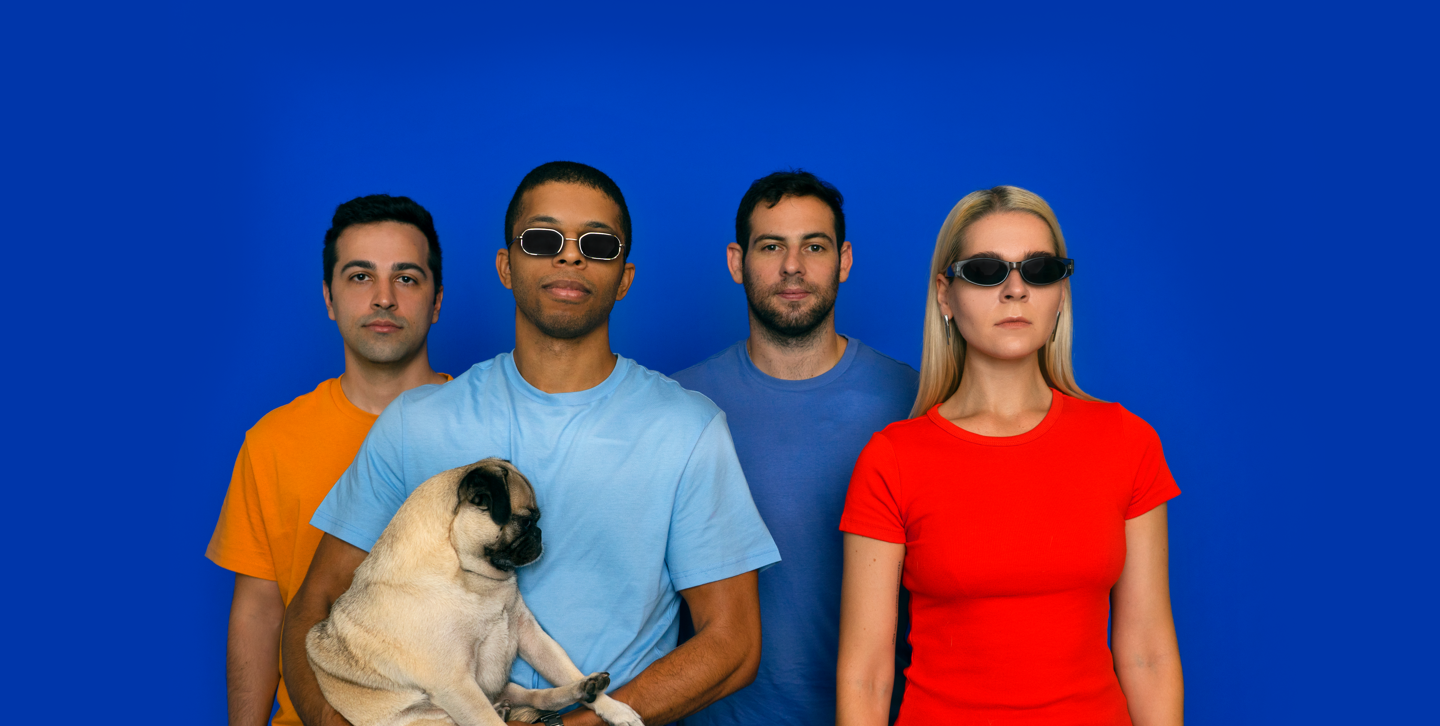 We’ll never turn our backs on you again

Don't be shy. Fill out the form and we'll be in touch shortly